Our Royal Cinnamon has been harvested in the mountains around the ancient Vietnamese capital city of Huế for centuries. This is an heirloom variety not widely harvested or exported, and it exemplifies the intense sweetness and spiciness for which Vietnamese cinnamon is prized. Use it in place of Saigon or other cinnamons in pastries and baked goods, or sprinkle into rich, savory meat or tomato-based dishes. 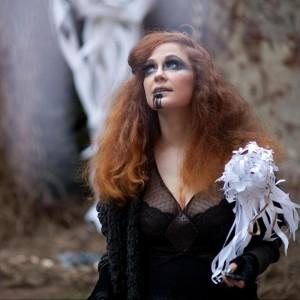 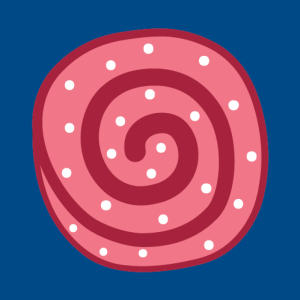 Royal Cinnamon
1.8 oz glass jar
Was this helpful?  1    0
×
Clear filters
Back to Thanksgiving Spices
Use left/right arrows to navigate the slideshow or swipe left/right if using a mobile device