After digging 300 feet straight down, David gave the OK to stop. He tasted the water that they pumped up through a green garden hose, and his eyes lit up. They were pulling up pristine water from the shale that was 13% salt, which is 3 times the salinity of ocean water. Syracuse Salt Co. was in business. 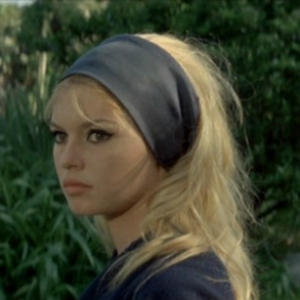 It was a gift

I originally resisted buying this because I’ve used pink Himalayan salt for years, but I finally bought it. It’s amazing. I use it mainly as a finishing salt on veggies, meats, chicken, salads, soups, beans, I guess about everything. It’s briny, salty and lingers on my palate! Totally recommend!

The sprinkle on my eggs elevates breakfast to an experience. A very delicious experience.

this is the only salt i buy anymore. it's really the best. it's salty and fresh and it doesn't take a lot. thank you all for making another spice experience available. i've run out of room a long time ago, but i'll always find room for more of your amazing products!!

I added this salt after roasting vegetables. It elevated the flavor of the vegetables!